The legendary film writer, programmer and general hero of cult cinema worldwide joins us for an online discussion about her work in independent film exhibition 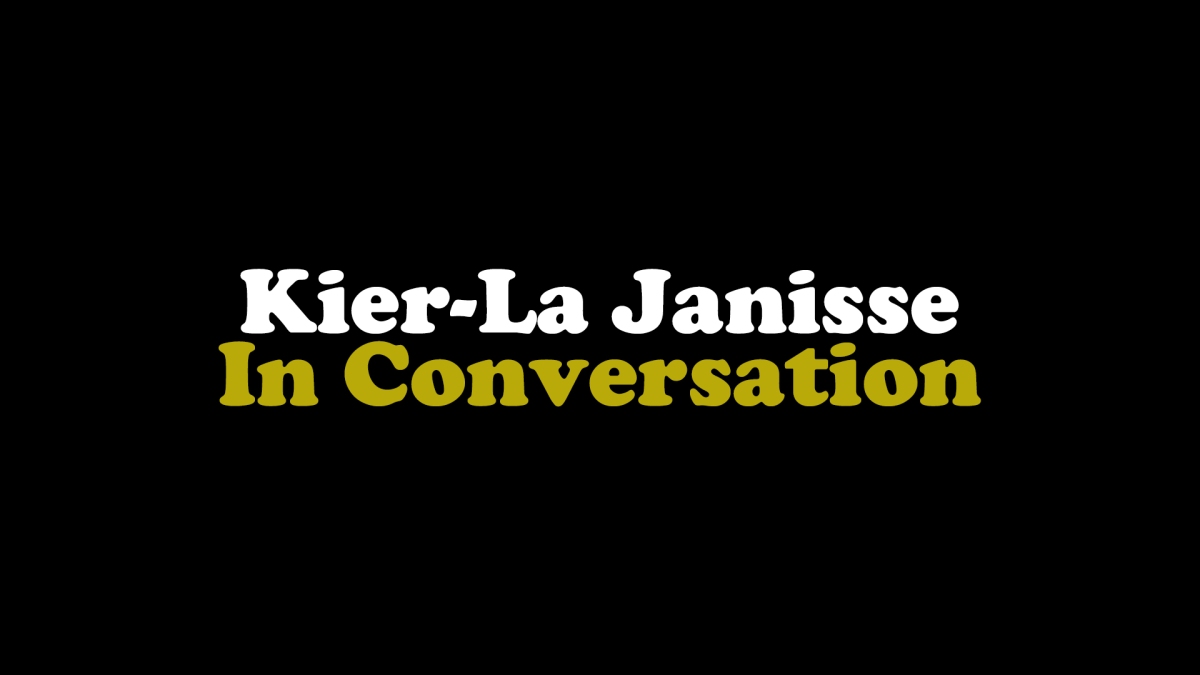 Legendary film programmer, writer, producer, director Kier-La Janisse is joining us on Sunday 10th May, via Zoom/Facebook Live, for a Scalarama conversation about her career in cinema – from video shop to pop-up events to film festivals to cinemas and beyond. Janisse has long been an inspiration and a guiding light for independent programmers and cult exhibitors like Matchbox, so we’re thrilled to get the chance to talk to her about her ethos and her experiences screening films.

The discussion will take place on Zoom, hosted by Matchbox Cineclub’s Sean Welsh, with a small audience of film programmers, curators and writers, and streamed simultaneously on Facebook. If you’d like to participate directly, send us a message here or via email: info@matchboxcineclub.com. We’ll keep an eye on any points raised on the live Facebook stream, so feel free to pose questions there instead. The conversation will be archived and subtitled for access afterwards. Full details here.

Kier-La Janisse is a film writer and programmer, founder of Spectacular Optical Publications and The Miskatonic Institute of Horror Studies. She has been a programmer for the Alamo Drafthouse Cinema and Fantastic Fest in Austin, Texas, co-founded Montreal microcinema Blue Sunshine, founded the CineMuerte Horror Film Festival (1999-2005) in Vancouver, was the Festival Director of Monster Fest in Melbourne, Australia and was the subject of the documentary Celluloid Horror (2005).

She is the author of A Violent Professional: The Films of Luciano Rossi (FAB Press, 2007) and House of Psychotic Women: An Autobiographical Topography of Female Neurosis in Horror and Exploitation Films (FAB Press, 2012) and contributed to Destroy All Movies!! The Complete Guide to Punks on Film (Fantagraphics, 2011), Recovering 1940s Horror: Traces of a Lost Decade (Lexington, 2014), The Canadian Horror Film: Terror of the Soul (University of Toronto Press, 2015) and We Are the Martians: The Legacy of Nigel Kneale (PS Press, 2017).

She co-edited (with Paul Corupe) and published the anthology books KID POWER! (2014), Satanic Panic: Pop-Cultural Paranoia in the 1980s (2015), Lost Girls: The Phantasmagorical Cinema of Jean Rollin (2017) and Yuletide Terror: Christmas Horror on Film and Television (2017). She edited the book Warped & Faded: Weird Wednesday and the Birth of the American Genre Film Archive (forthcoming), and is currently co-authoring (with Amy Searles) the book ‘Unhealthy and Aberrant’: Depictions of Horror Fandom in Film and Television and co-curating (with Clint Enns) an anthology book on the films of Robert Downey, Sr., as well as writing a monograph about Monte Hellman’s Cockfighter.

She was a producer on Mike Malloy’s Eurocrime: the Italian Cop and Gangster Films That Ruled the ’70s and Sean Hogan’s We Always Find Ourselves in the Sea and her first film as director/producer, Woodlands Dark and Days Bewitched: A History of Folk Horror is due out from Severin Films in 2020.

One thought on “Kier-La Janisse in Conversation”

Matchbox Cine is an independent exhibitor of outcasts, orphans and outliers. Based in Glasgow, Scotland, we programme, curate and promote cult film events across the UK, including the festivals Cage-a-rama, KeanuCon and Weird Weekend.